Chart-topping BEC recording artist Tasha Layton recently marked another first in a year filled with milestones with her debut on the iconic Grand Ole Opry. Layton performed her breakthrough single, “Into The Sea (It’s Gonna Be OK),” and her #1 smash, “Look What You’ve Done,” before the welcoming Opry audience.

She joined CMA Award-winning country superstar Brett Eldredge; breakout hitmaker Lainey Wilson; and Grand Ole Opry members John Conlee and Riders In The Sky, among others, for the evening’s show.

Before leaving the stage, Layton shared with Opry announcer Charlie Mattos how special it was to appear on the Grand Ole Opry, in part because her grandmother had been such a big country music fan. To add to the evening’s significance, Layton’s guitarist, Matt Podesla, played the guitar originally owned by Layton’s grandmother, now one of the artist’s prized possessions. 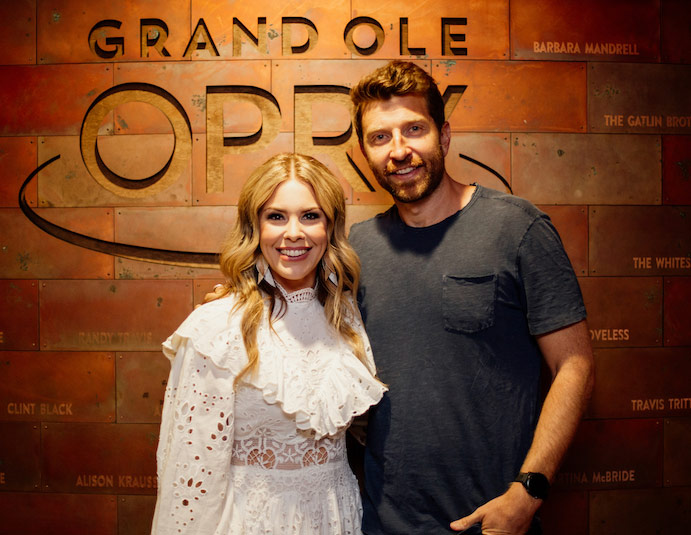 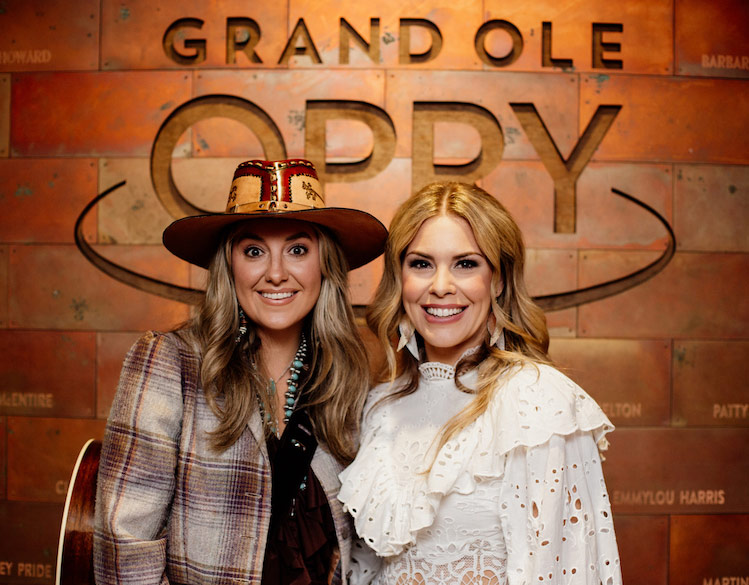