Last night, Zach Williams made his country music awards show debut appearing with Dolly Parton on the 53rd Annual CMA Awards, known as the biggest night in country music. Held in Nashville, Tennessee at Bridgestone Arena, Williams and Parton performed their “stirring” duet, according to Billboard, “There Was Jesus,” which is featured on Williams’ new album Rescue Story. Click here and below to view the performance.
From his experience with working with Dolly Parton recording the song for the album to performing it live, Williams shares, “It’s been amazing. She’s been a champion since day one of this song…she had a way of making you feel like you were the only person in the room, she’s so humble and so down to earth. I never thought in a million years this would happen!”
Leading up to last night’s CMA Awards performance, Williams was able to talk with numerous outlets on the red carpet such as “Good Morning America,” Billboard, People, CMT, Amazon Music, and more. Williams and his wife Crystal were also able to take a few moments to talk with Lady Antebellum’s Hillary Scott as well as Broadway star and fellow Dolly Parton collaborator Kristin Chenoweth, pictured below.
For more information, visit ZachWilliamsMusic.com 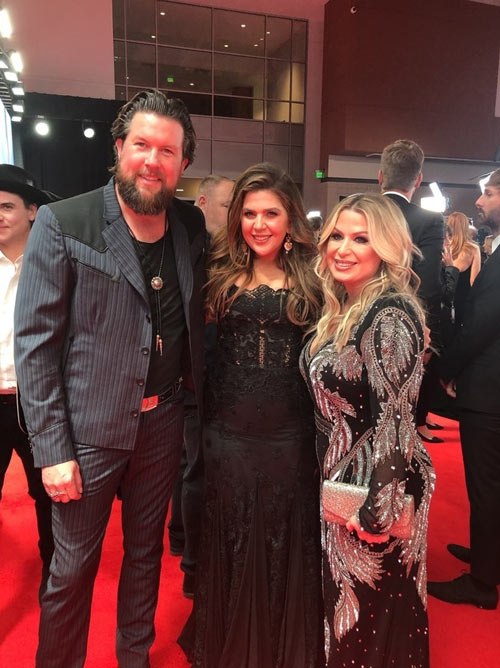 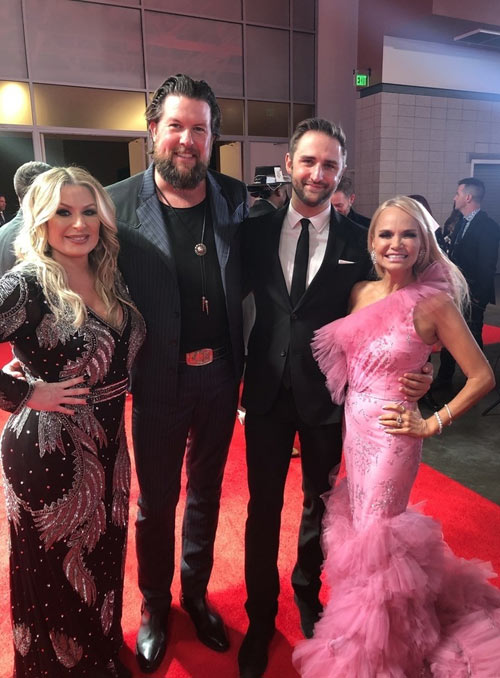