Spensha Baker, known for being on Team Blake on Season 14 of NBC’s The Voice, has joined another country artist for her next adventure; she has officially signed with Jay DeMarcus’ Red Street Records (RSR) music label out of Nashville. Known for her soulful sound with a country flare, Spensha is looking to bring her touch to the Christian music industry and is already preparing to work on an album.

“When I first heard Spensha sing, I was taken by her voice,” shares Jay DeMarcus, CEO & Owner of Red Street Records. “When we finally got to meet and she shared her passion for music and for God, we knew we wanted to be a part of her musical journey. We are excited for the road ahead.”

The Virginian and San Antonio native caught the nation’s attention when she auditioned on NBC’s The Voice in 2018 and after performing a soulful rendition of “Blackbird” where she got Kelly Clarkson and Blake Shelton to turn their chairs, and ultimately decided to join Team Blake. Spensha continued to amaze viewers each week with her performances and it carried her all the way to the Top 4 making her the first African-American country singer to make it that far in the competition.

“Spensha is one of the most amazing singers I’ve had the pleasure to partner with,” says Mark Lusk, President & General Manager of RSR. “I love her voice, presence and love for God. So proud she chose to work with Red Street.” 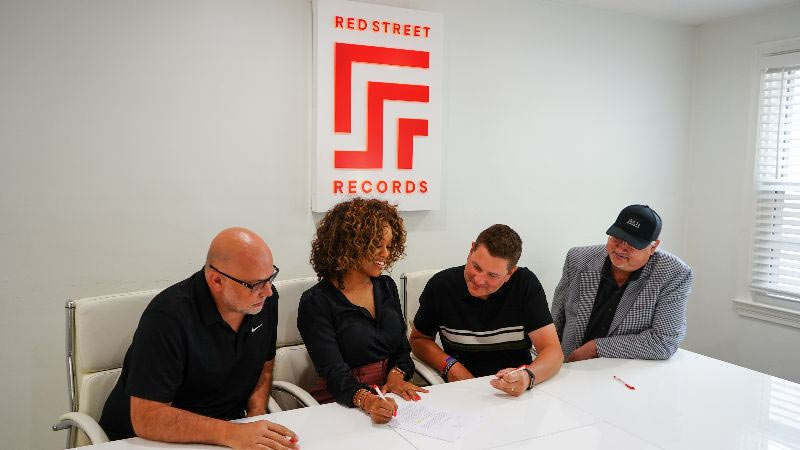 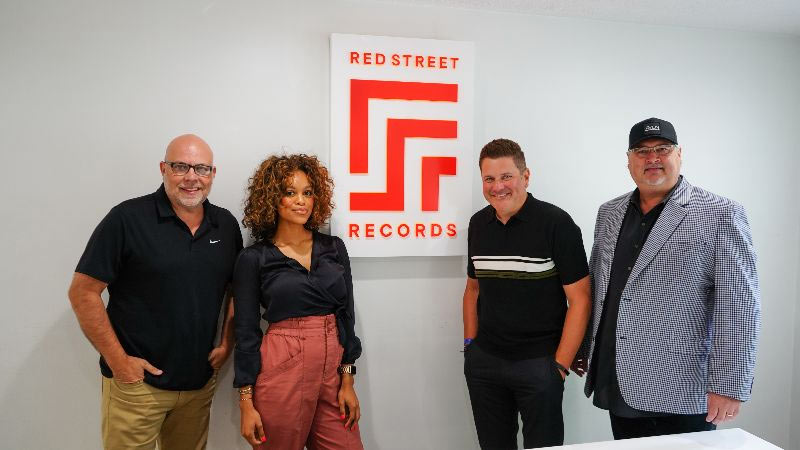 “While it is always an honor to be able to share my gifts with the world, it is even more of an honor to do it with people who believe in the vision,” shares Spensha. “I’m so excited to be a part of the Red Street Records family and I am looking forward to the best days ahead of me!”

Recording artist Spensha Baker is breaking barriers in music, with a genre-defying sound infused with gospel roots. Her songs from The Voice consistently landed in the top 10 on iTunes, with her rendition of original song, Old Soul, hitting #1 on the Country Charts and #3 on overall charts. A performer since the age of six, Spensha got her start in gospel music, making appearances on Christian Artist Talent Search and Star Search, before signing with Geffen Records to release her debut album, “Outloud!” at the age of 15. With both of her parents being prior military veterans, Spensha spent most of her childhood moving constantly to different military bases developing a strong and committed love for GOD and Country.

Spensha will be joining veteran Christian artists on the RSR roster including Jason Crabb and Avalon along with rising stars Cade Thompson, Iveth Luna and Lauren Camey.

ABOUT RED STREET RECORDS:
Jay DeMarcus – member of Rascal Flatts, GRAMMY® award-winning producer and bassist – launched Red Street Records on October 24, 2019 during a press conference held at the Hutton Hotel’s Analog. Along with DeMarcus, veteran industry executive Mark Lusk (President/General Manager) and award-winning songwriter/producer, Don Koch, lead the Red Street Records team with a vision for the future. The desire of Red Street Records is to touch lives and spread the Gospel of Jesus Christ through music. To that end, we seek to partner with musicians who share this aim and who strive to achieve it through their innovative and visionary craft.