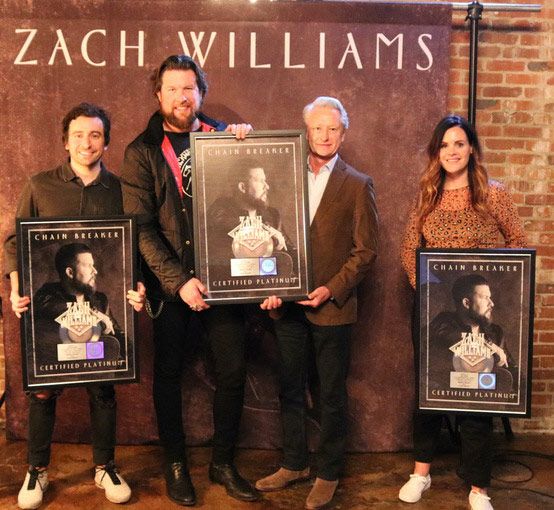 It was also announced last week that Williams dropped a new song, “Empty Grave,” in celebration of the Easter season. Available now at all digital outlets, h e will be sharing “Empty Grave” live when he embarks on his spring run of “The Rescue Story Tour,” which kicks off this Thursday, March 5 and runs through May 9.  Be sure to visit his  website  for the latest information.